Ecoship travels to the One Planet Summit in Paris 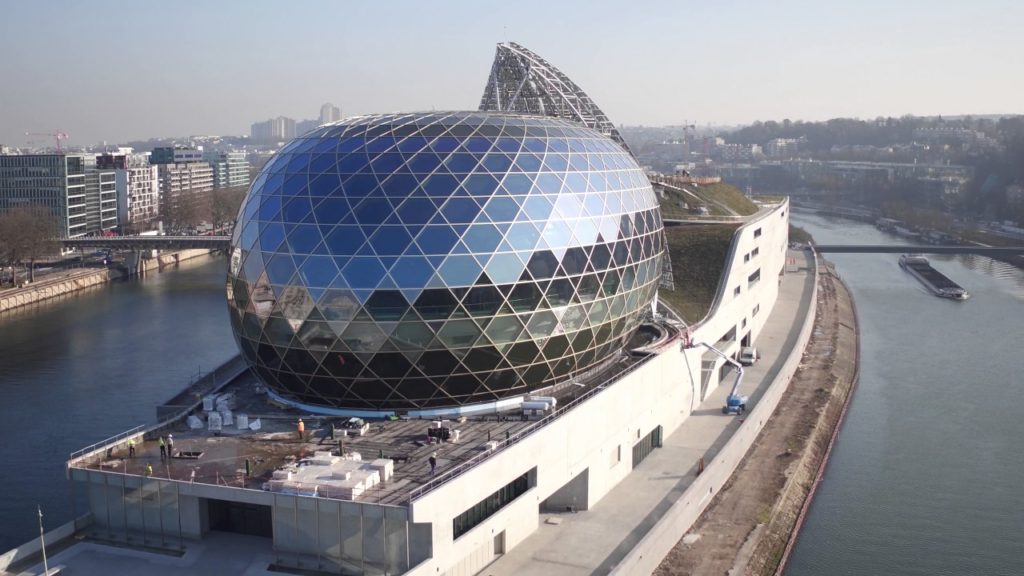 The One Planet Summit will welcome its participants in western Paris, at La Seine Musicale.

On 12 December 2017, two years after the historic Paris Climate Change Agreement was adopted, Heads of State, governments, civil society and the private sector are gathering in Paris to drive forward climate action. Convened at the request of French President Emmanuel Macron, World Bank President Jim Kim and UN Secretary-General Antonio Guterres, the One Planet Summit is designed to launch new initiatives that assist in ramping up financial flows to developing nations as they implement their climate action plans under the Agreement. Ecoship will be present at this conference with a booth at the World Efficiency Solutions Summit, the premier international meeting for the low-carbon and resource-efficient economy. This event will take place at Paris Porte de Versailles Hall 7.2.

The Paris gathering takes place less than a month after the successful conclusion of the November UN Climate Change Conference in Bonn (COP23) and is the first in a series of international summits to help countries to raise ambition and bolster their national climate action plans, which is crucial to achieve the goals of the Paris Agreement.

The summit will host the launch of a call for shipping to meet Paris climate goals. The declaration urges the International Maritime Organization to set emissions targets in line with “well below 2C” global warming limit. It will shine a spotlight on negotiations at the International Maritime Organization (IMO), which are due to produce an initial climate strategy for shipping in April 2018. The “Paris Declaration” is subtitled the “Tony de Brum declaration”, in homage to the recently deceased Marshall Islands statesman who challenged his country’s flag registry to take a lead on the matter.