Peace Boat and the Ecoship at COP23 in Bonn, Germany 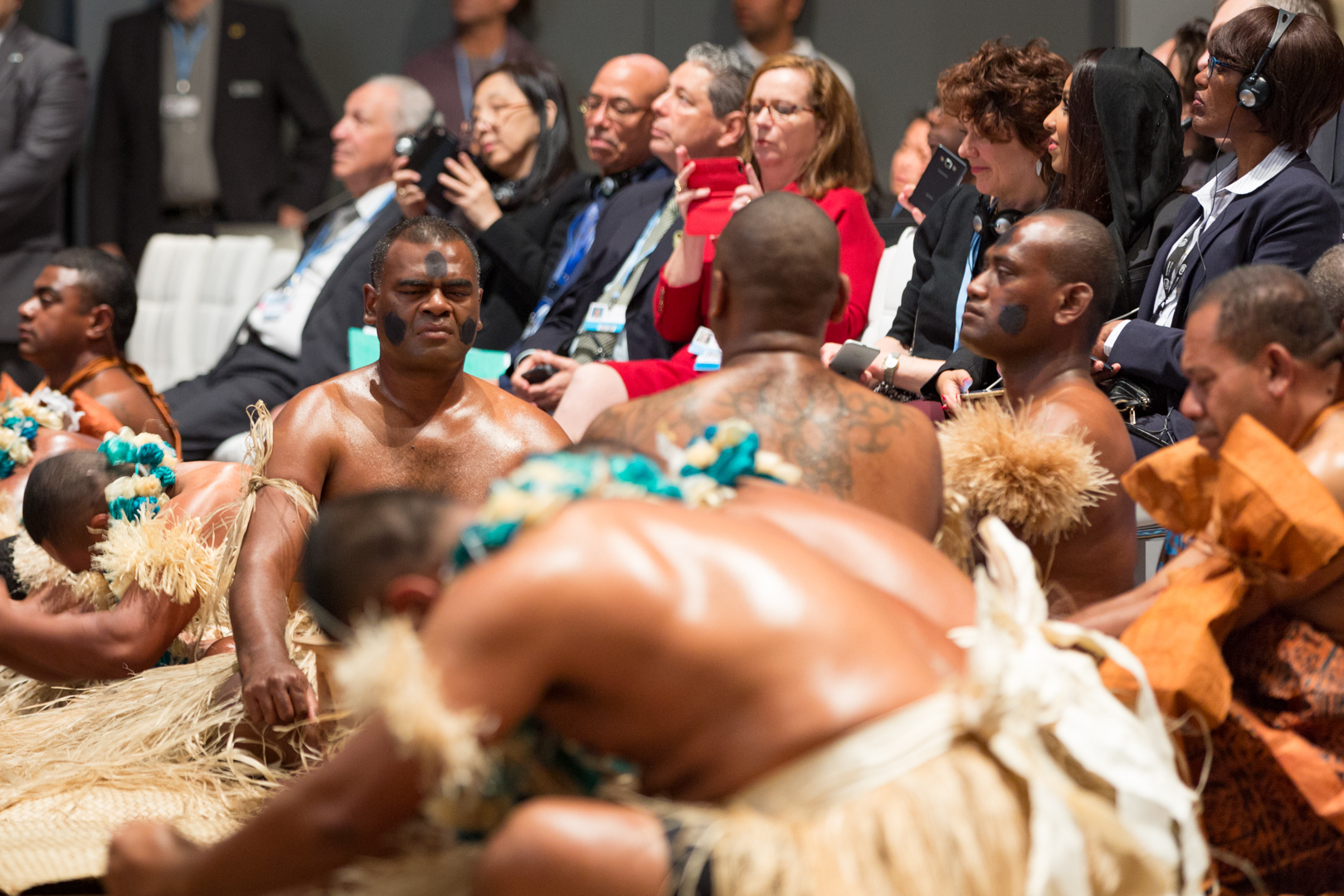 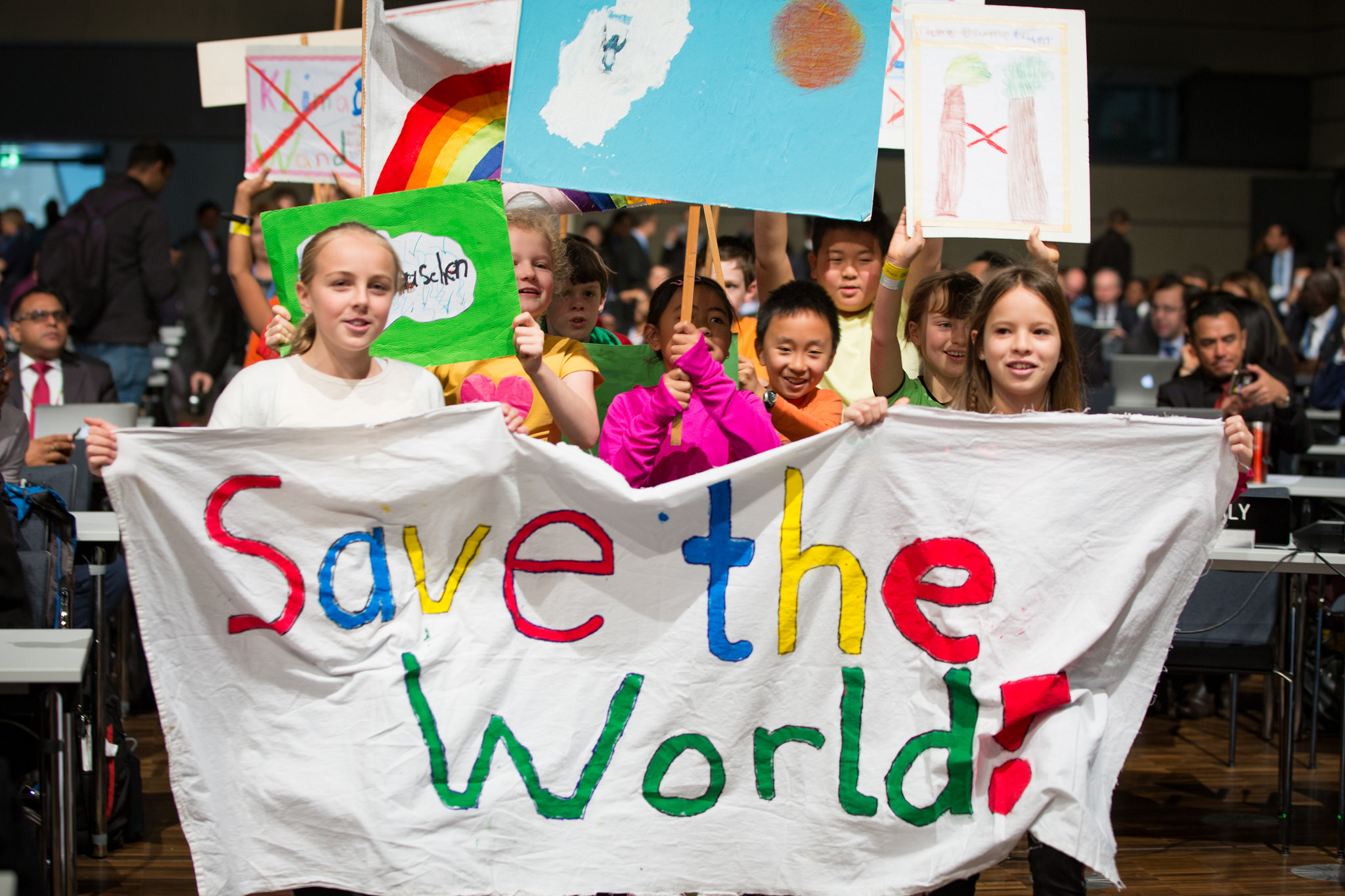 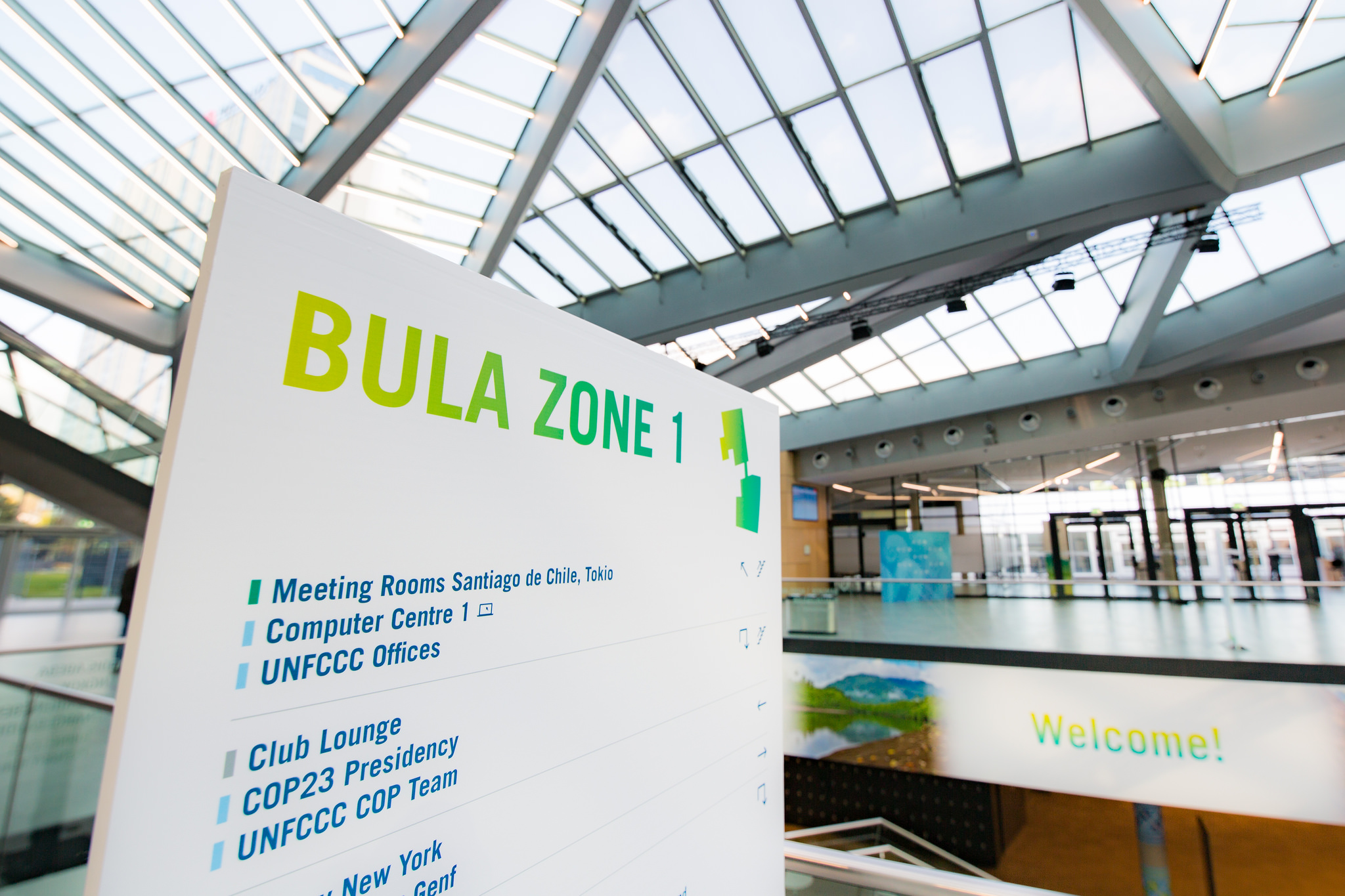 For the third consecutive year, Peace Boat and the Ecoship will take part in the annual Conference of Parties to the United Nations Framework Convention on Climate Change (UNFCCC). The 23rd Session (COP23) will take place in Bonn, Germany, from 6-17 November 2017, under the presidency of Fiji. This is the first time for a COP to take place under the presidency of a small island state and emphasizes the situation of those most at risk from the sea-level rise and extreme storms that climate change is bringing. Following COP21 in Paris, at which the Paris Agreement was settled upon, and Ecoship was first launched, and COP22 in Marrakech, at which the commitment was reaffirmed, the Fijian Presidency has set a vision to advance the work of the UNFCCC and preserve the multilateral consensus for decisive action to address the underlying causes of climate change, respecting climate science.

Over the two weeks, Peace Boat will introduce its activities related to climate action. The Japan-based NGO has been building momentum for COP23 with the Ocean and Climate Youth Ambassadors Programme. During three weeks, from September 22 to October 16, this activity brought youth leaders from states on the front line of climate change and marine degradation to travel onboard Peace Boat’s ship in Europe and to New York, engaging in capacity building and bringing their message to citizens and government representatives through the voyage. The programme was recognized by the COP23 Presidency Secretariat as an Endorsed Event of COP23. On November 17, Peace Boat will report about the programme at the Fiji Pavilion. During the event, the Japan-based NGO will premiere the documentary ‘Against the tide’, a film that portrays the voyage of these seven young leaders who joined Peace Boat’s first ever Ocean and Climate Youth Ambassadors Programme.

An exhibit in the Bonn Zone

During the two weeks, Peace Boat and the Ecoship will share an exhibit with the Okeanos Foundation. Okeanos is a community of international ocean navigators, scientists, cultural leaders, spiritual advisors, activists and artists. Together, they share a vision for a sustainable, fossil fuel free future built upon respect for traditional knowledge, environmental stewardship, biodiversity and holistic place-based education and development strategies. In the interest of sustainability, visitors to our exhibit will be encouraged to download digital versions of our materials.

On November 13, Peace Boat and the Ecoship will take part in another event, ‘Ambition 1.5oC: Global Shipping’s Action Plan‘. Held on the MS RheinFantasie moored in the heart of Bonn, this event will see the development of a plan to meet the ambitious level of carbon reduction indicated in the COP21 Paris Agreement, and serve as a briefing paper for UNFCCC delegates Ambition 1.5C will bring together maritime industry specialists, thought leaders & policymakers from the UNFCCC to collaborate and address industry-wide decarbonisation methods.

On November 14-16, Peace Boat will take part in the World Climate Summit 2017 and La Galerie by WE. It is a three-days event focusing on low-carbon, climate finance and resource efficiency. The programme includes keynotes, plenaries, target-oriented workshops, and sessions with high-level representatives from government, business, finance, academia and civil society. The plenaries are designed to discuss strategic issues on how to implement the Paris Agreement and the 2030 Global Agenda.

COP23 is expected to draw nearly 50,000 participants from government, intergovernmental organisations, UN agencies, NGOs and civil society, including some 30,000 official delegates. The organisers are trying to avoid as many emissions as possible, for example by using electric buses for conference transport. The emissions that can not be avoided will be offset, mainly using UN-certified schemes in small island states, in recognition of Fiji’s presidency of the COP.