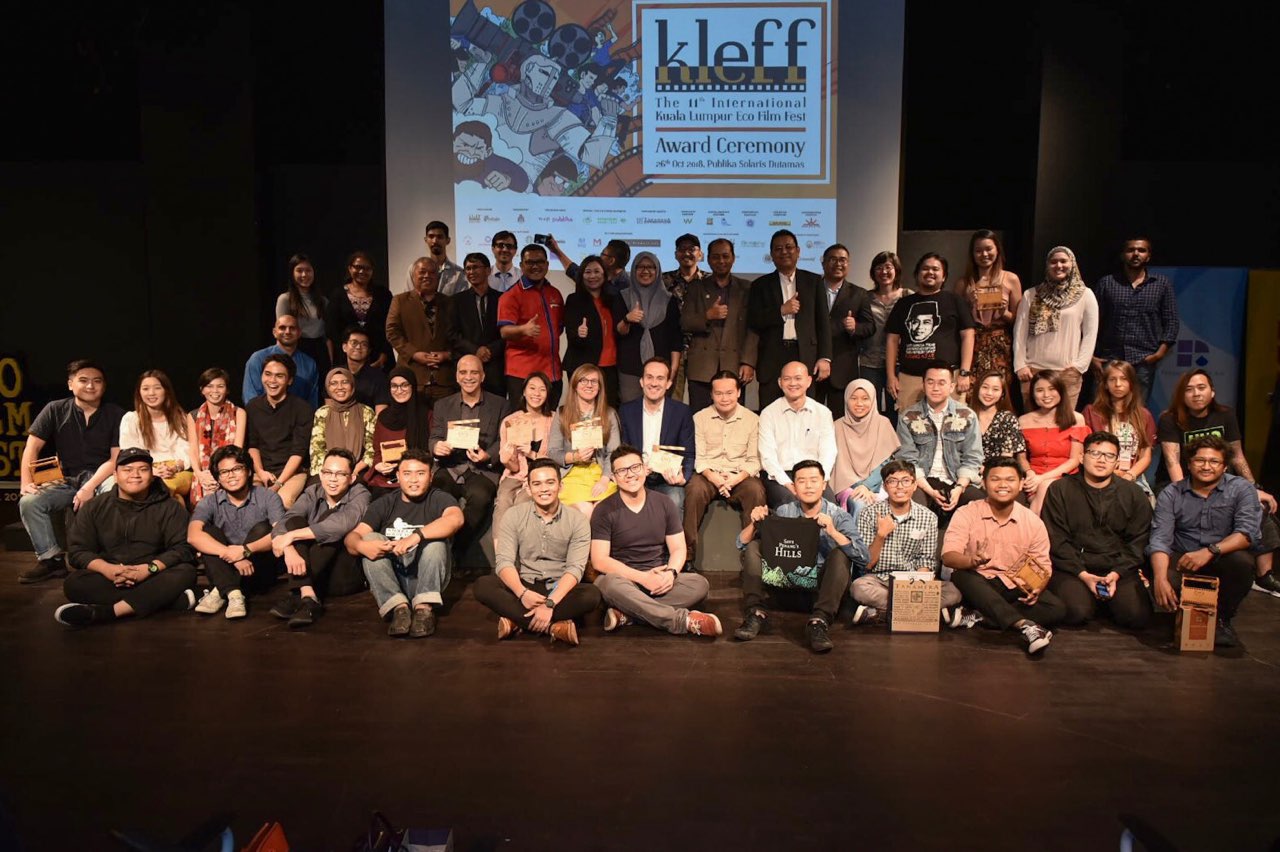 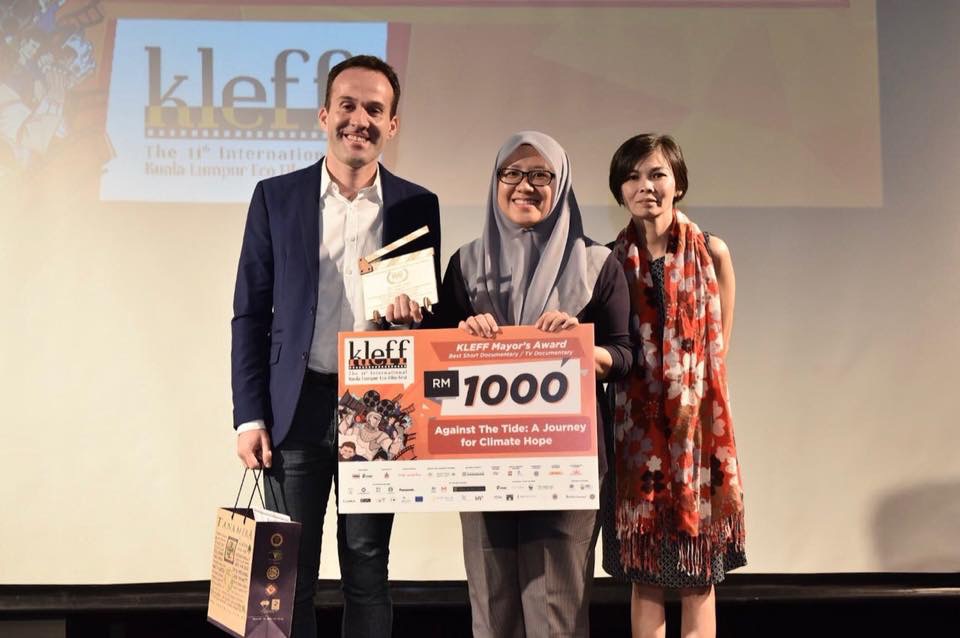 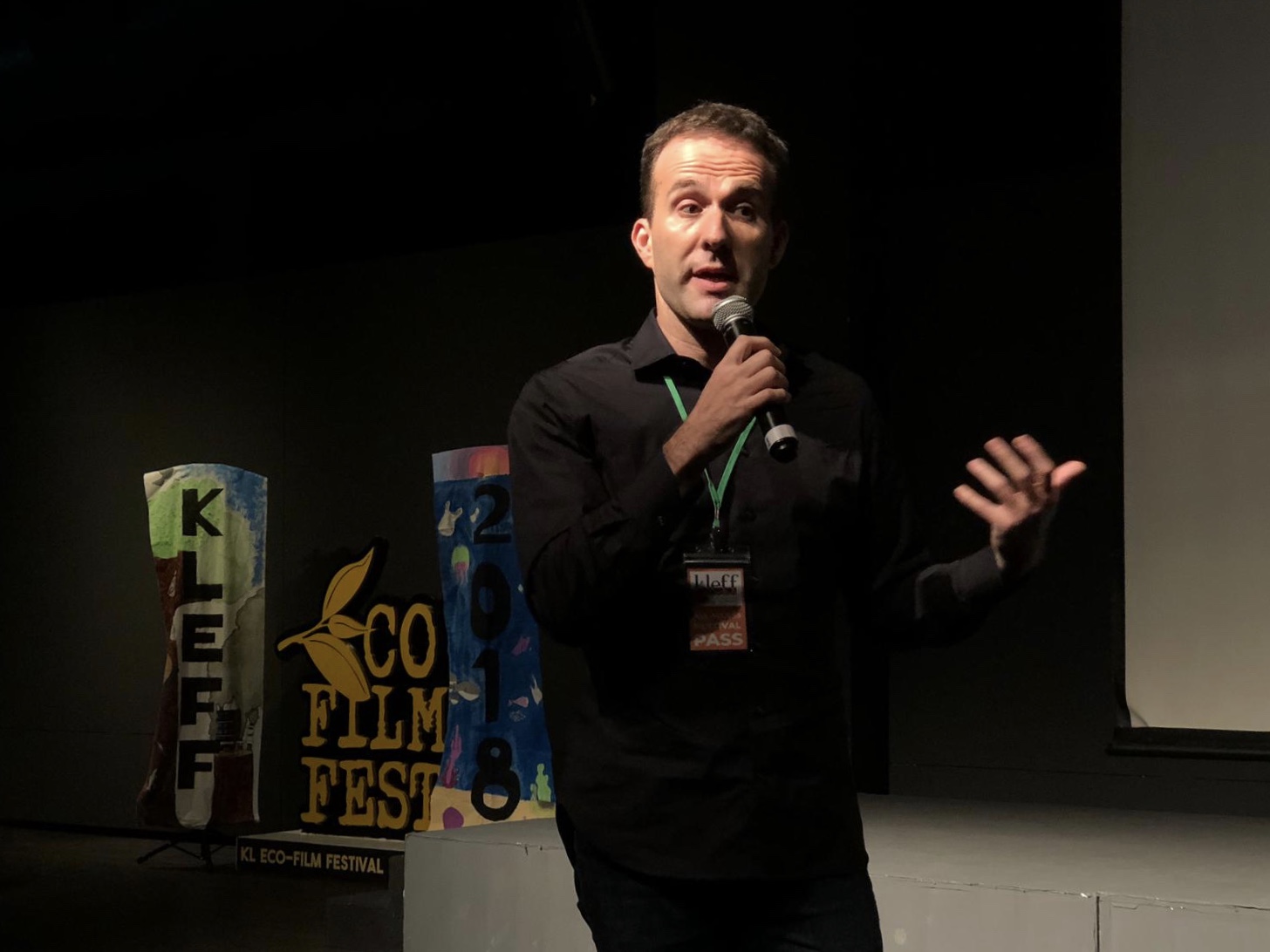 ‘Against the Tide: A Journey for Climate Hope’, a documentary produced by Peace Boat, won the award for best short documentary at the 11th edition of the Kuala Lumpur Eco Film Festival (KLEFF). This festival, produced by environmental NGO EcoKnights, features environment-themed documentary, feature, animated, archival, and experimental and children’s films from around the world.

The winning documentary portrays the voyage of seven young leaders from small island states who joined Peace Boat to engage in capacity building and bring their message to citizens and government representatives across the world. It was directed by Colombian filmmaker Luis Barreto and was screened for the first time at the November 2017 United Nations Climate Change Conference (COP23) in Bonn, Germany.

One of the film’s producers, Chema Sarri, attended the award ceremony and collected the award on behalf of Peace Boat. “It is a great honor for us to receive this award and at the same time be able to get the voices of our Ocean and Climate Youth Ambassadors to many more people around the world,” Sarri said. During the festival, the film was also screened in one of the sessions held at the Black Box at the Publika shopping gallery in Dutamas, where the festival was held. During the session, the audience could ask questions about the film and about Peace Boat to the producer.

‘Against the Tide: A Journey for Climate Hope’,  shared the list of award recipients with other documentaries from different parts of the world. The award for best documentary went to director Isaac Kerlow for his film ‘Haze, It’s complicated‘ while the best short film was for Pasha Reshikov for ‘Invisible Blanket’.