The Ecoship Project sails to Denmark 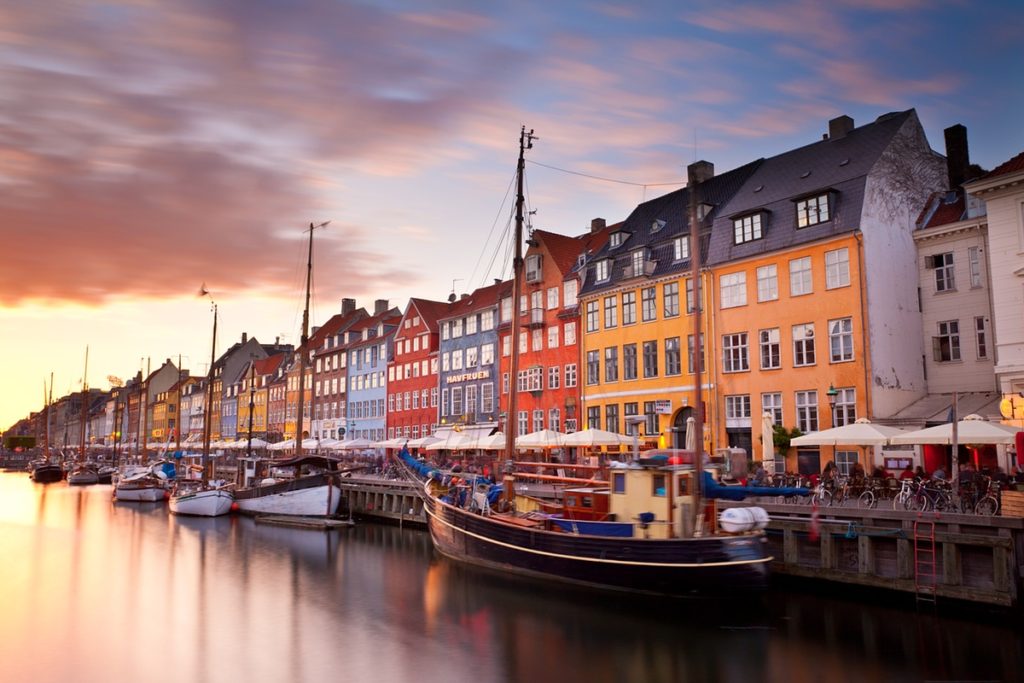 After being introduced in New York City, the Ecoship Project will be present in the international maritime exhibition Danish Maritime Fair, which takes place in Copenhagen October 25th to 27th.

According to the organizers, this year it will be an exciting show with all the conference rooms booked. Substantial resources have been spent on developing the concept and on strengthening the unique profile of the fair. Exhibition Manager Jakob Le Fevre says: “In 2014, we had less than seven months to develop the fair. Selling the booths was about all we had time for. In 2015, we had the strategic partnerships in place, but we moved to a new location with logistical challenges and the timing was very unfortunate as Danish Maritime Days took place during the same week as Danfish in Aalborg. This year, we have had very good and constructive dialogues with both exhibitors and partners. We have listened to the feedback from the previous events and focus has been on the overall theme of the fair”.

This year, the Danish Maritime Fair presents 230 exhibitors, which is the highest number ever. The Ecoship Project will be display at the stand 0911 NGO village. Additionally, the fair presents four national pavilions from Germany, Holland, Sweden and Finland, a Blue Career Lounge with 10 maritime educational institutions, Shipowners’ Lounge organized by the Danish Shipowners’ Association in cooperation with a wide range of Denmark’s largest ship-owner and more than 30 events, workshops and conferences with Danish Maritime Technology Conference, organized by the Danish Maritime, as the fair’s flagship.

The fair is open daily 9 am to 17 pm and there are shuttle buses from Copenhagen Central Station approximately every 20 minutes.