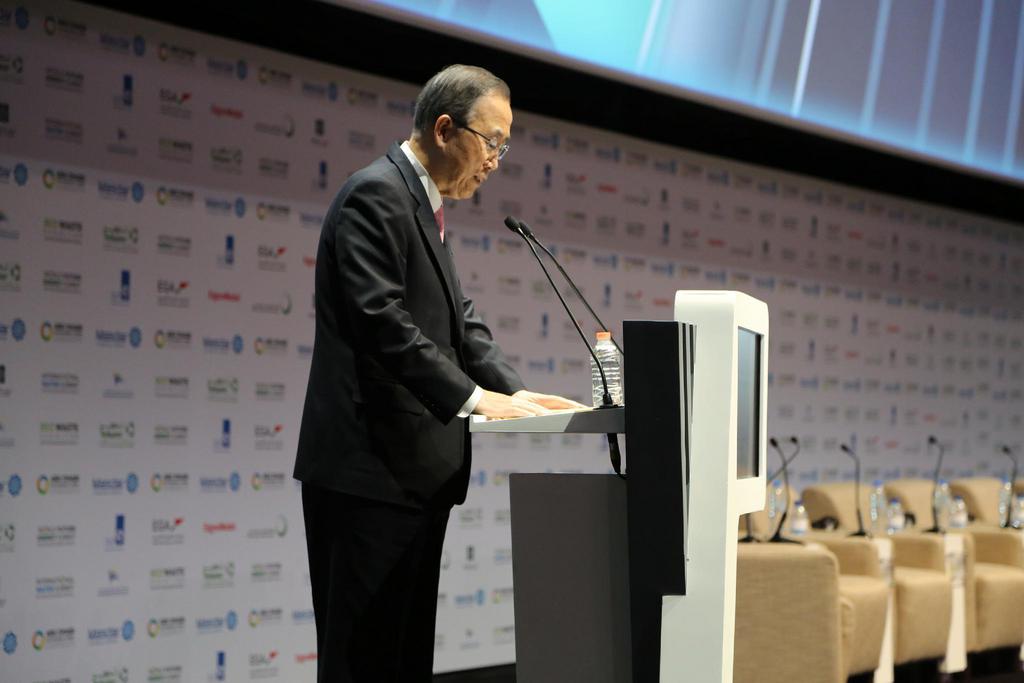 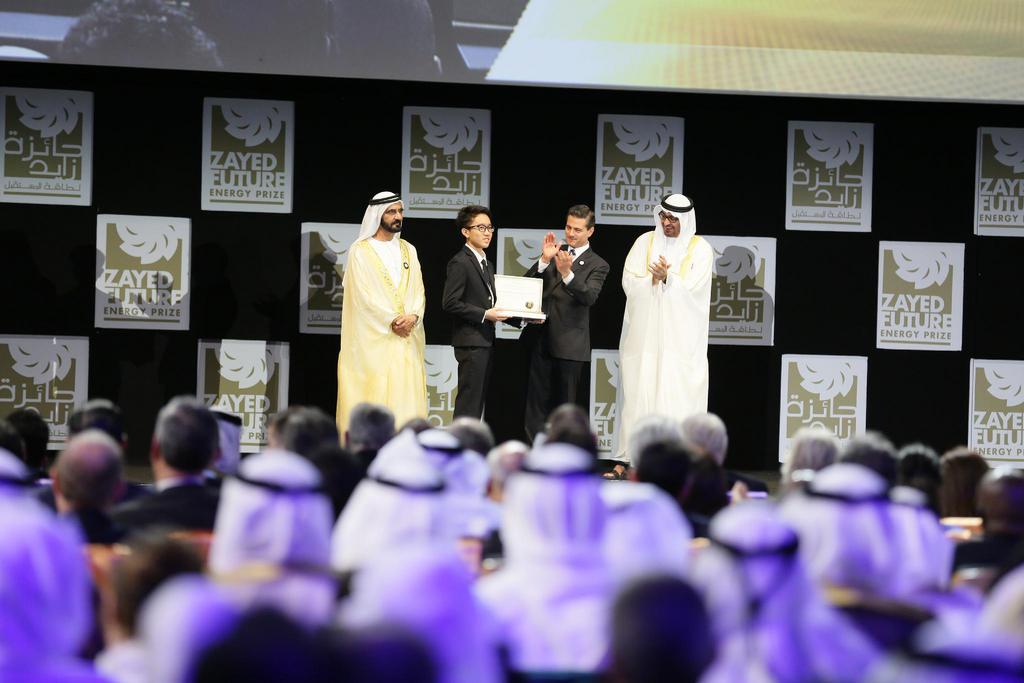 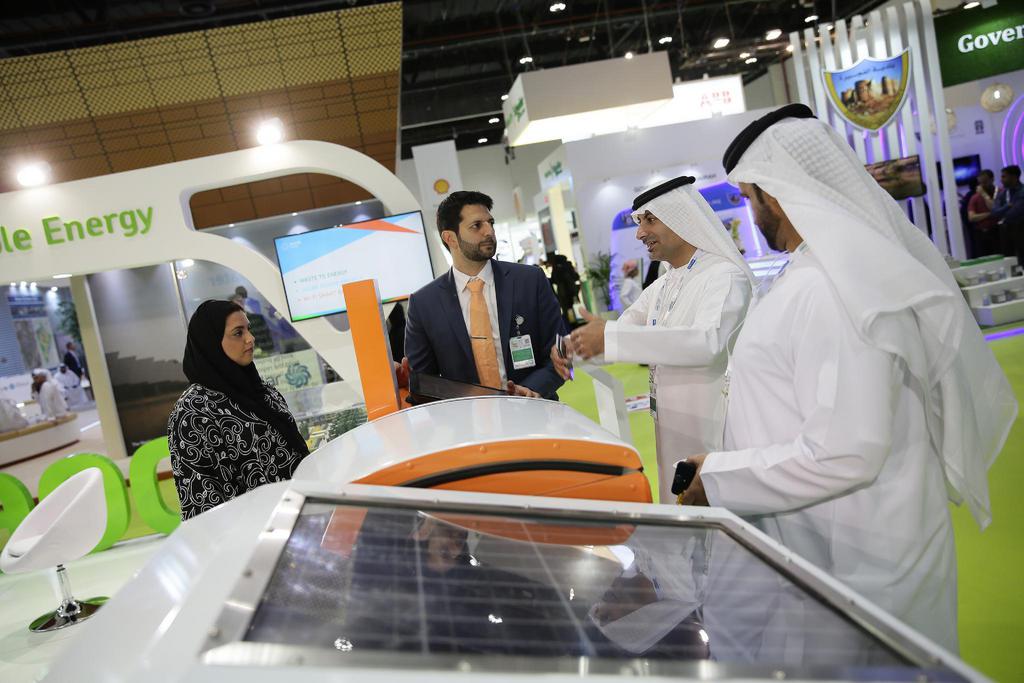 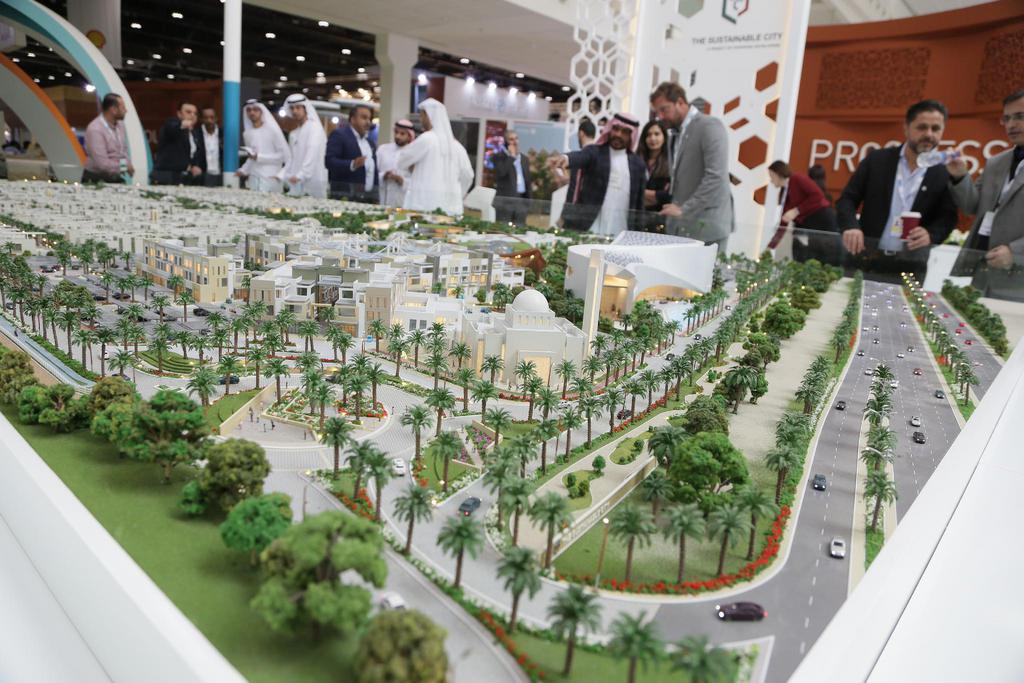 From January 12-21, the Ecoship team will be in Abu Dhabi, United Arab Emirates, to take part for the second consecutive year in the Abu Dhabi Sustainability Week (ADSW). This global platform addresses the interconnected challenges that affect the widespread acceleration and adoption of sustainable development and clean energy. It is the largest gathering on sustainability in the Middle East, and a significant platform for international dialogue and cooperation. In 2016, ADSW welcomed nearly 36,000 attendees representing 170 countries.

Anchored around the ADSW, the 2017 programme will feature a series of related events, conferences, and exhibitions, including the International Renewable Energy Agency (IRENA) 7th General Assembly, the Zayed Future Energy Prize Award Ceremony, and the World Future Energy Summit.

During the main event, Yoshioka Tatsuya, Founder, and Director of Peace Boat will give a ‘Tech Talk’ where he will explain the latest technological developments of the Ecoship Project. It will be at 10.30 am on January 18.

From 14-15 January 2017, the Ecoship team will also attend in Abu Dhabi the seventh session of the Assembly of IRENA. This intergovernmental organization supports countries in their transition to a sustainable energy future and serves as the principal platform for international cooperation, a centre of excellence, and a repository of policy, technology, resource and financial knowledge on renewable energy.

The IRENA Assembly will feature a number of strategic and programmatic discussions around central themes of the Agency’s work and mandate. These are designed to promote an exchange of information and best practice among members and experts in support of efforts to increase the uptake of renewable energy, taking advantage of the annual sessions of the Assembly as the global cooperation platform in the field of renewables. The Assembly will gather government officials from over 150 countries, representatives from the private sector, civil society, and international organizations.

In bringing the Ecoship Project to Abu Dhabi’s Sustainability Week and IRENA Assembly, Peace Boat sought to develop synergies with actors in the new energy field.