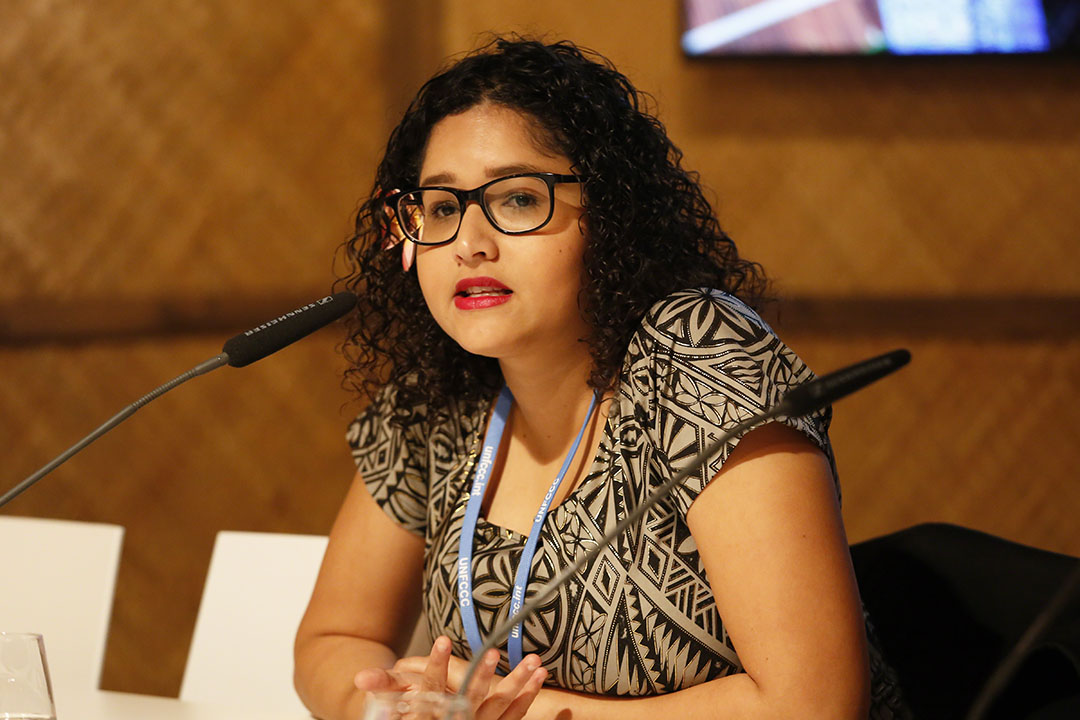 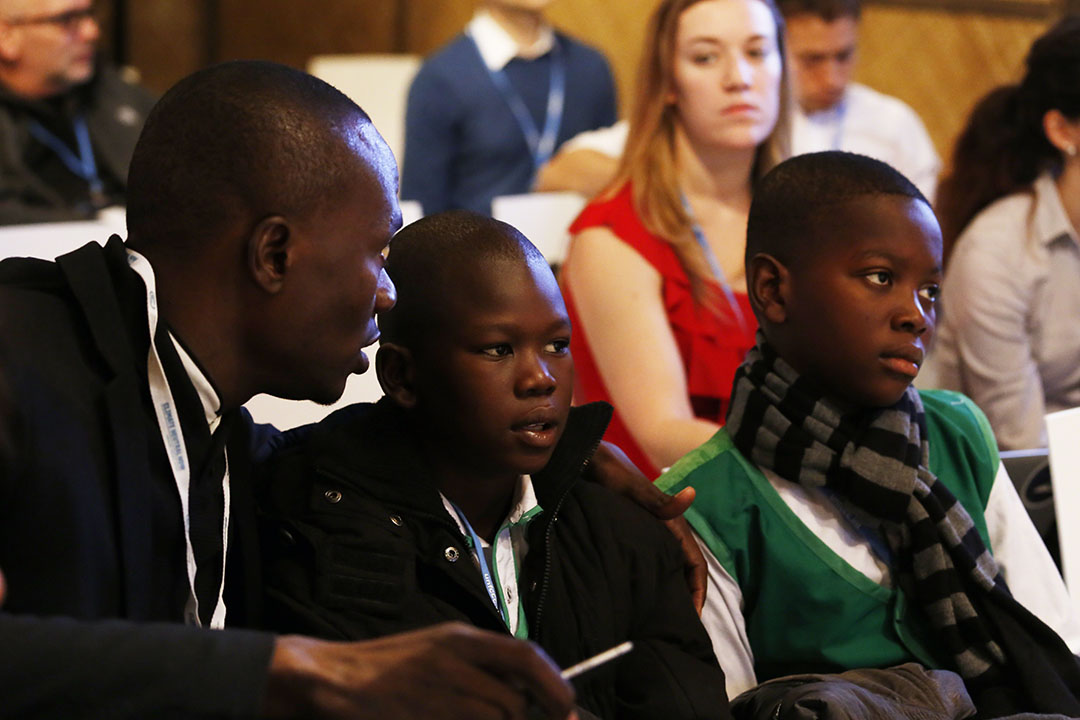 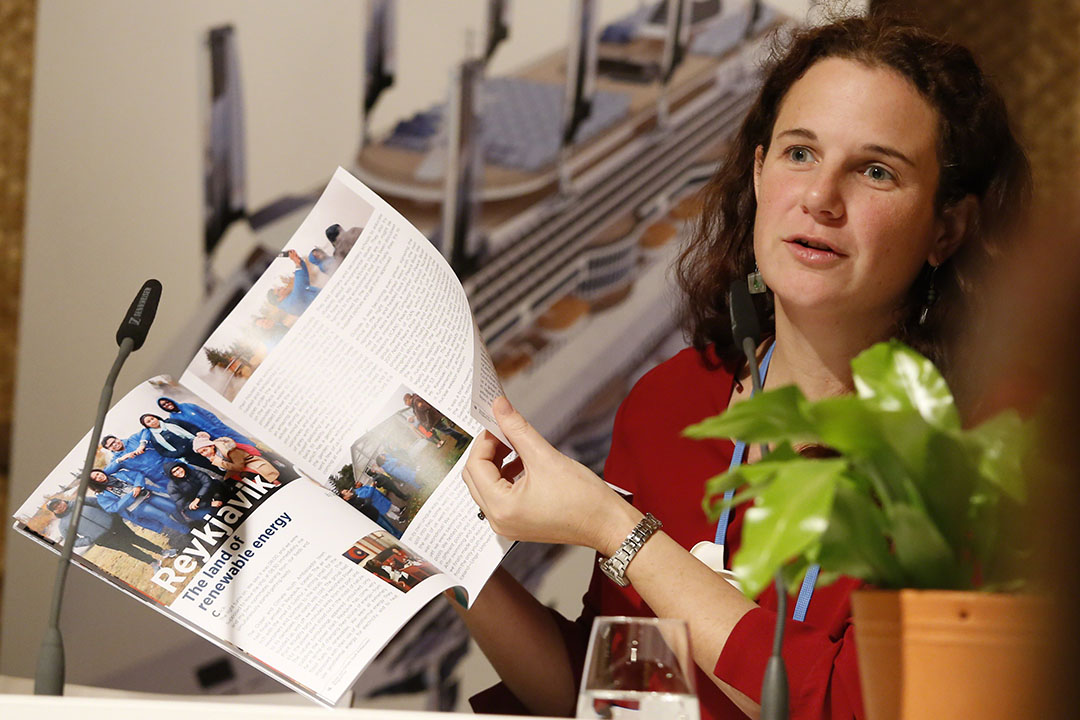 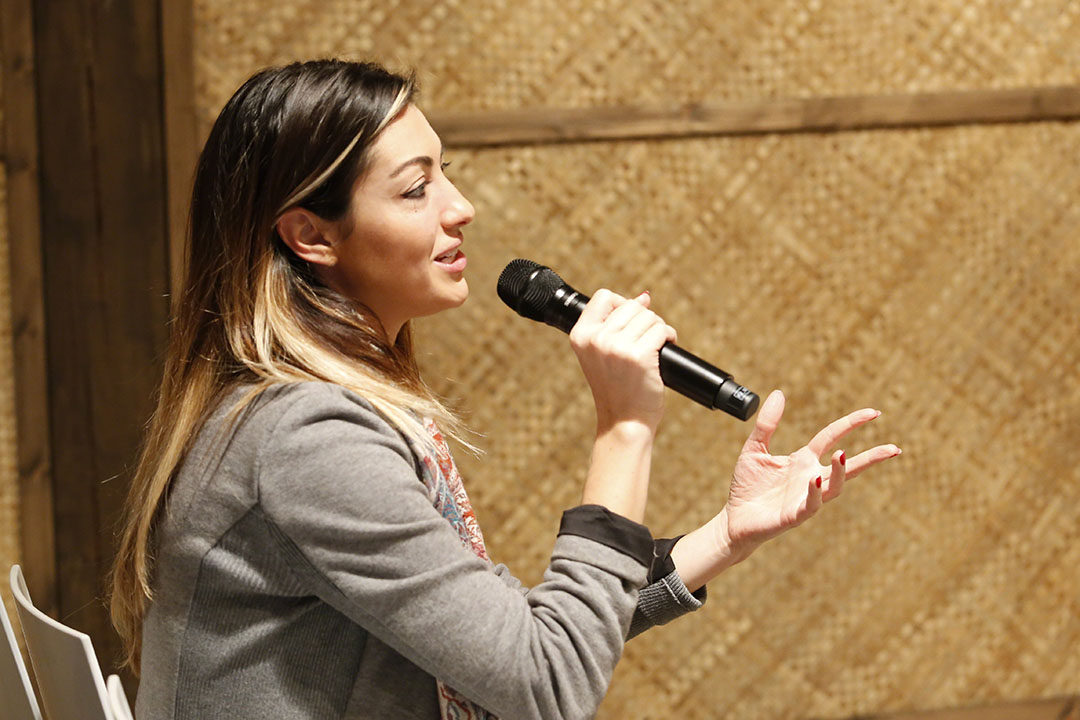 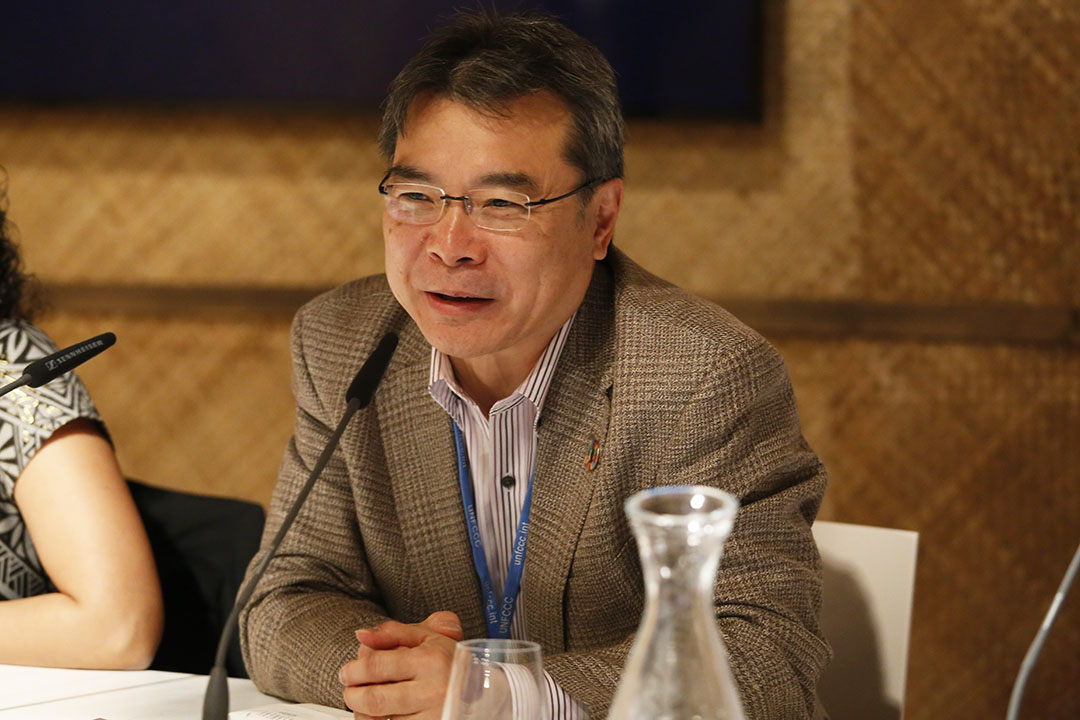 On November 17, during COP23,  Peace Boat and the Ecoship organized a side event called ‘Global Talanoa for Climate Action’ in the Fiji Pavilion. The event, moderated by Peace Boat’s International Coordinator Karen Hallows, focused on youth’s role in safeguarding oceans and promoting peace; the experiences of Peace Boat, a passenger ship sailing around the world to promote harmony and sustainability; and the Ecoship project, a ship under construction that will become operational by 2020 and will sail to raise awareness about climate change and the need to implement the Sustainable Development Goals (SDGs).

Yoshioka Tatsuya, Peace Boat Founder and Director, recalled his youth as an activist and described his personal journey leading to the creation of Peace Boat. Giving details of Ecoship and ongoing Peace Boat voyages, he noted that both ships are “small floating villages” fostering community-building and solid friendships, which he said are both essential elements to spur international cooperation. Speaking on the urgency of protecting oceans, he emphasized the need to understand “in-the-field” effects of natural disasters, especially in small island developing states (SIDS), and stressed the need for imagination in overcoming the ongoing environmental crisis. He concluded by underscoring the need to “hear the voices” of those dependent on the ocean and traced a parallel with survivors of nuclear attacks.

Kya Lal, Peace Boat’s Youth Ambassador from Fiji, recalled individuals who suffered from the impacts of nuclear weapons, stating the similarities with the climate change crisis. She called for more platforms to share the experiences of vulnerable populations, and praised the opportunities that Ecoship brings to this endeavor. Lal described the background of key youth delegates who are part of the project, and noted the trajectory of her delegation’s journey to raise awareness of the urgency of action on ocean degradation and disaster risk prevention.

The event closed with the screening of “Against the tide: a journey for climate hope,” a documentary, soon to be distributed in schools and film festivals to promote peace, climate change awareness, and ocean preservation.