Leaders in their Field

During the charrette, we consulted with the following experts:

Tomas Kåberger
Professor of Industrial Energy Policy, at Chalmers University of Technology in Göteborg and Chair of the Executive Board of the Japan Renewable Energy Foundation. 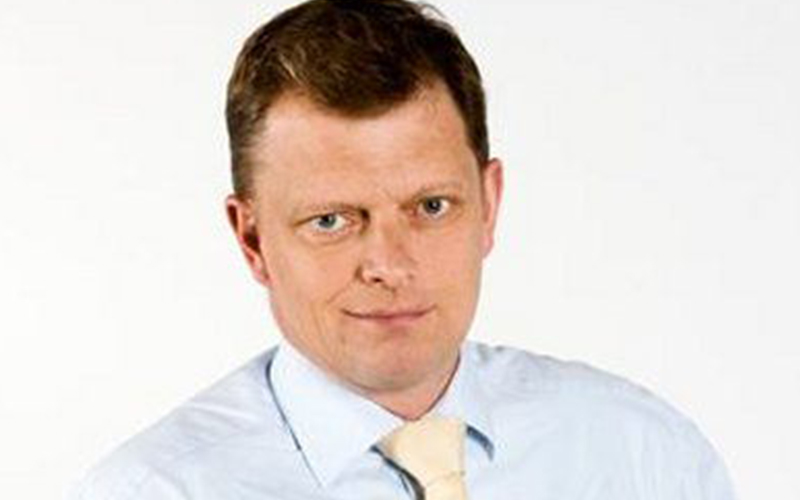 Tomas Kåberger is a professor of Industrial Energy Policy at Chalmers University of Technology in Göteborg, Sweden. He also serves as a visiting scientist at Zhejiang University in Hangzhou, China, at Institute of Advanced Studies at Technische Universität München, Germany and at the International Institute of Industrial Environmental Economics at Lund University, Sweden. He is a member of the Royal Swedish Academy of Engineering Sciences and of the Swedish Association of Energy Economists. Kåberger has held leading positions in companies working with automotive biofuels, combustion technology, and wind energy. He has been on the boards of industrial federations in renewable energy and bioenergy, serving the latter for 18 years and six years as chairman. He was appointed by the Swedish government to the Energy Commission that provided the final review of the electricity re-regulation introducing competition in 1995, and several other committees on energy issues. From 2007-2011 he was a member of a task force of China Council on International Cooperation on Environment and Development elaborating on a low carbon industrialization strategy. From 2008 to 2011 he served as Director General of the Swedish National Energy Agency. During 2011-2012 he headed the Swedish delegation to the International Renewable Energy Agency in Abu Dhabi, and served as vice chairman of the IRENA Council during 2012.

William D. Browning, of Terrapin Bright Green LLC, received a BS of environmental design from the University of Colorado and a MS in real estate development from MIT. In 1991, Browning founded Rocky Mountain Institute’s Green Development Services, which was awarded the 1999 President’s Council for Sustainable Development/Renew America Prize. In 2006 he became a principal in Terrapin Bright Green LLC, which crafts environmental strategies for corporations, government agencies and large-scale developments. Browning’s clients include Walmart’s Eco-mart, Starwood, Yellowstone National Park, Lucasfilm’s Letterman Digital Arts Center, Disney, New Songdo City, Bank of America’s One Bryant Park, Google, the White House, and the Sydney 2000 Olympic Village. He coauthored Green Development: Integrating Ecology and Real Estate, Green Developments (CD-ROM), A Primer on Sustainable Building, Greening the Building and the Bottom Line, The Economics of Biophilia, and Midcentury (un)Modern. Browning was named one of five people “Making a Difference” by Buildings magazine, and an Honorary member of the AIA. He was a founding member of U.S. Green Building Council’s Board of Directors, and is the Chair of the Greening America Board of Directors. He served on the DoD Defense Science Board Energy Task Force and the State Department’s Industry Advisory Group. 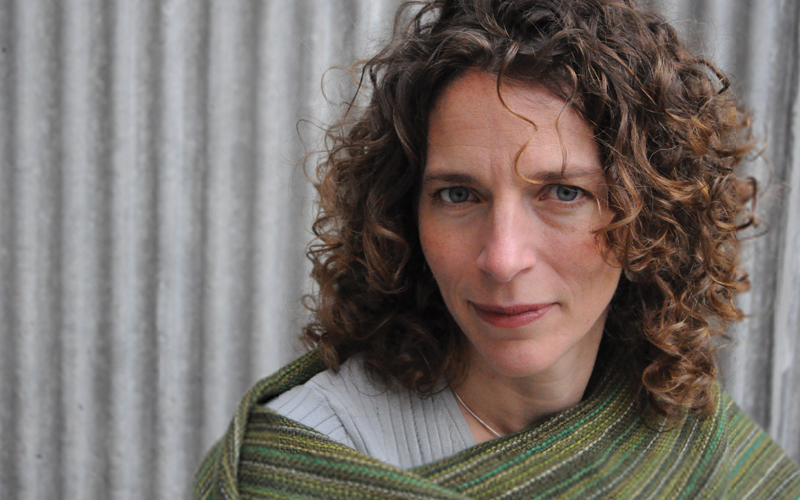 Co-founder and Keystone of Biomimicry 3.8, Dr. Dayna Baumeister’s fascination with the natural world began in Colorado, her childhood home. Dayna received a BS in marine biology from New College in Sarasota, Florida, a MS in resource conservation and a Ph.D in organismic biology and ecology from The University of Montana in Missoula, specializing in the dynamics of positive interactions among animal and plant life. With business partner Janine Benyus, Dayna founded the Biomimicry Guild consulting practice, The Biomimicry Institute 501c3, and most recently, Biomimicry3.8, a B-Corp social enterprise that trains, certifies, and connects biomimicry professionals worldwide. In her role as Biologist at the Design Table, Dayna helped more than 100 companies consult the natural world for elegant and sustainable design solutions, including Nike, Interface, General Mills, Boeing, Herman-Miller, Kohler, Seventh Generation and Procter & Gamble. To meet the growing demand for more professional training, in 2008, Dayna designed and taught the world’s first Biomimicry Professional Certification Program, a two-year master-level course, a program which she continues to teach. Currently, Dayna is adjunct professor at Ontario College of Art and Design, a Dana Meadows Fellow of the Sustainability Institute, and serves on the board of her local science museum, ExplorationWorks!