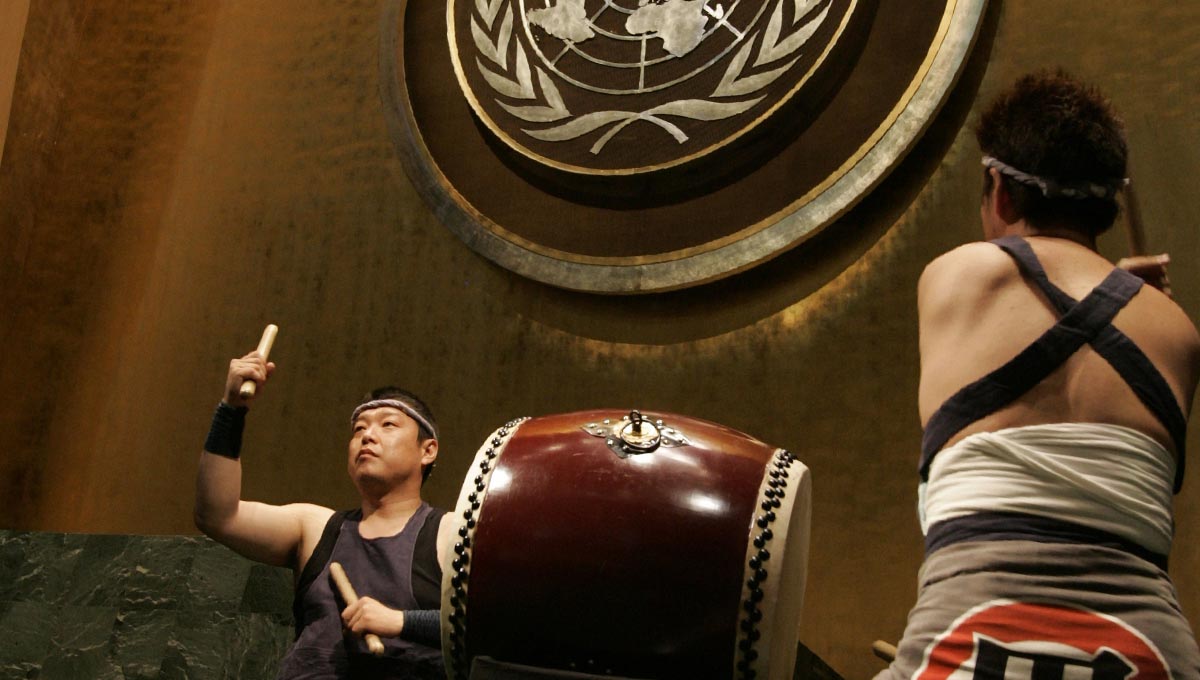 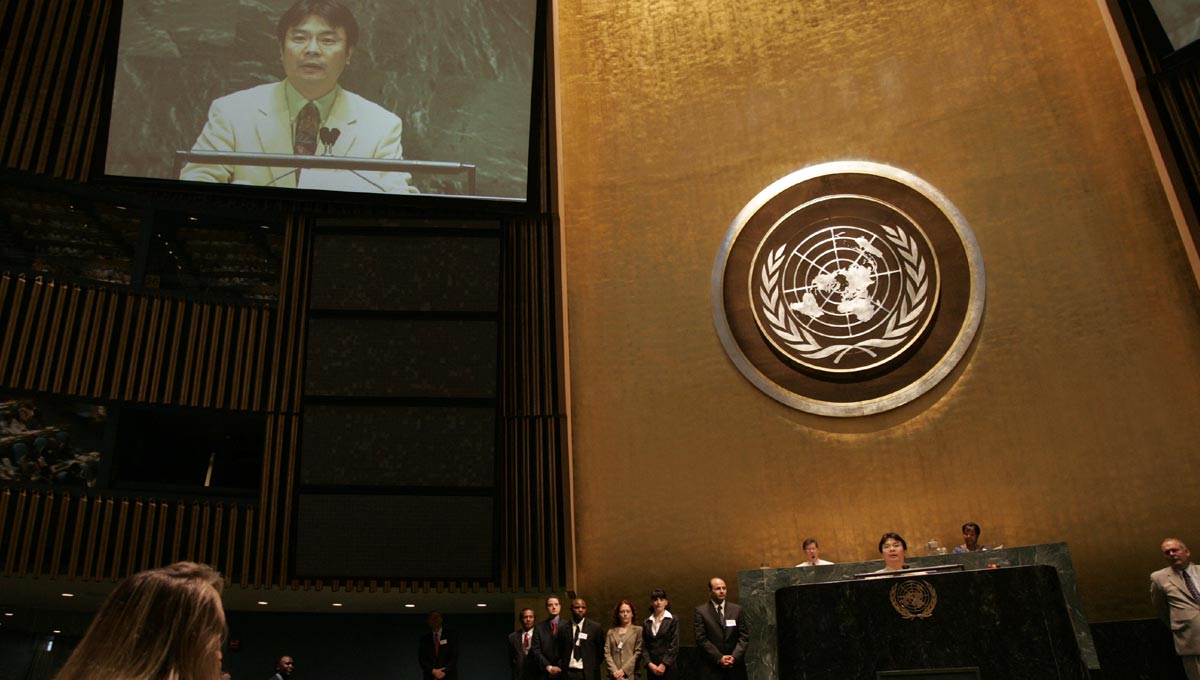 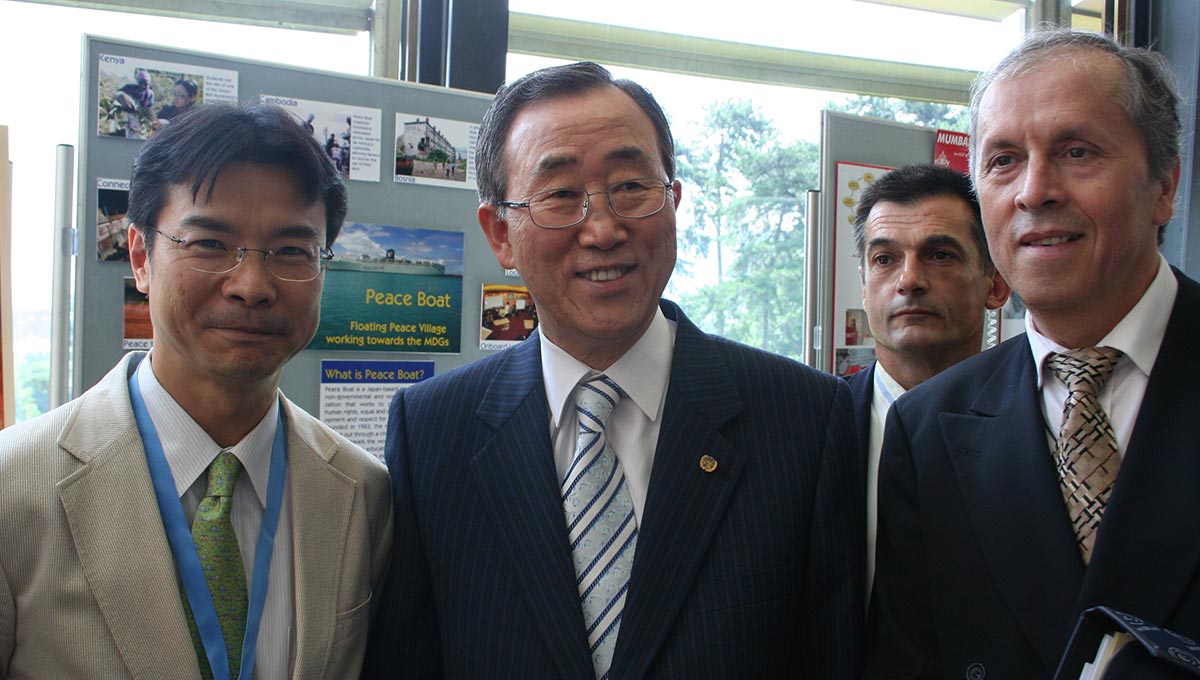 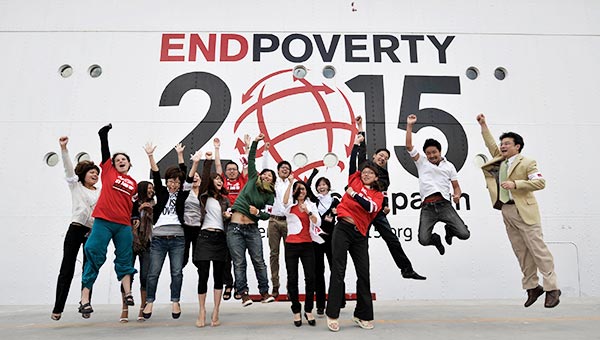 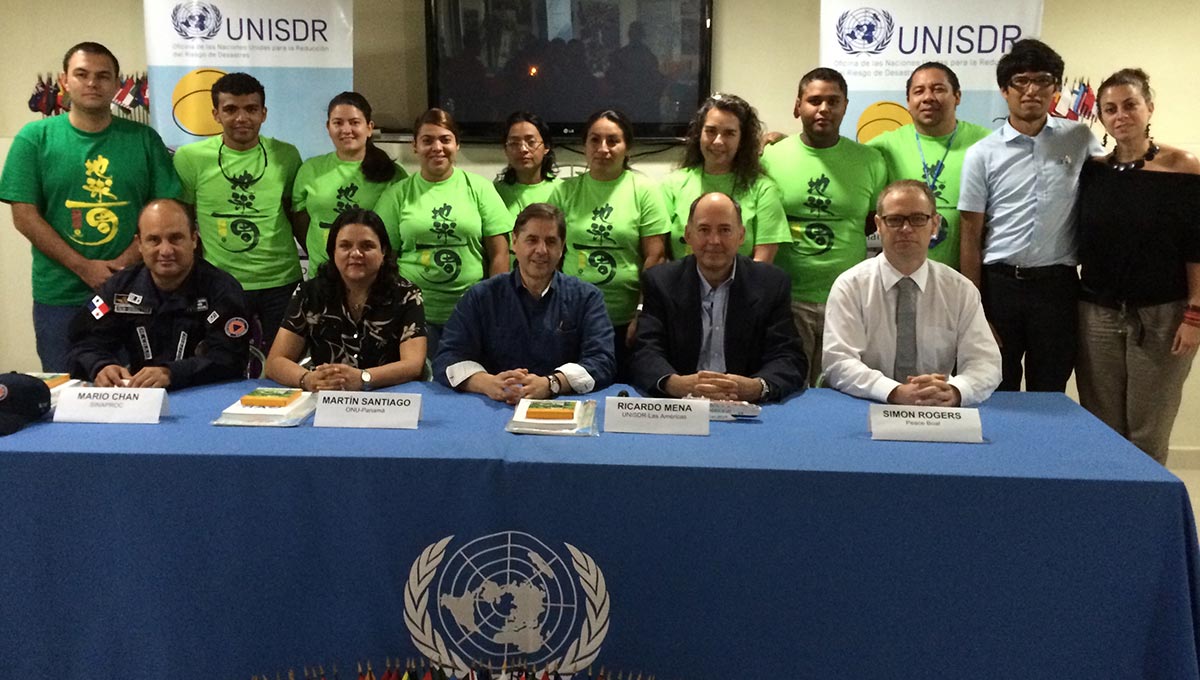 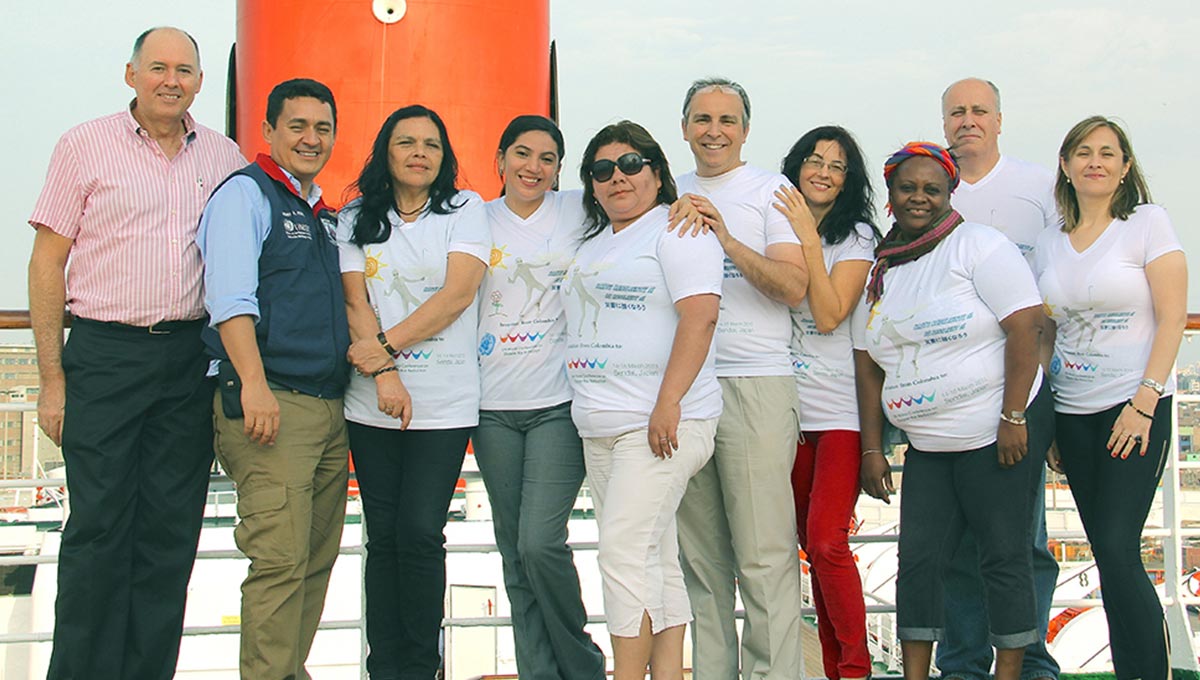 NGO in Special Consultative Status with the Economic and Social Council of the United Nations (UN ECOSOC)
Since 2002, this status has accorded Peace Boat access to not only ECOSOC, but also to its many subsidiary bodies, to the various human rights mechanisms of the United Nations, ad-hoc processes, as well as special events organised by the President of the General Assembly. Our special status allows us to take an active part in the crafting of the UN agenda and campaigns.

UN Millennium Campaign to end Poverty (UNMC)
Peace Boat has been active in supporting the campaign since 2009.